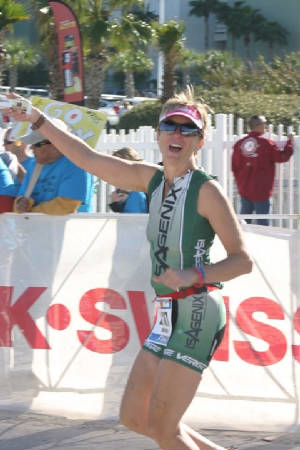 Her practice strikes a balanced approach between conventional and alternative therapies, evaluating each pet as an individual.

She is a successful Ironman triathlete, having completed several, her first Ironman in 2007.